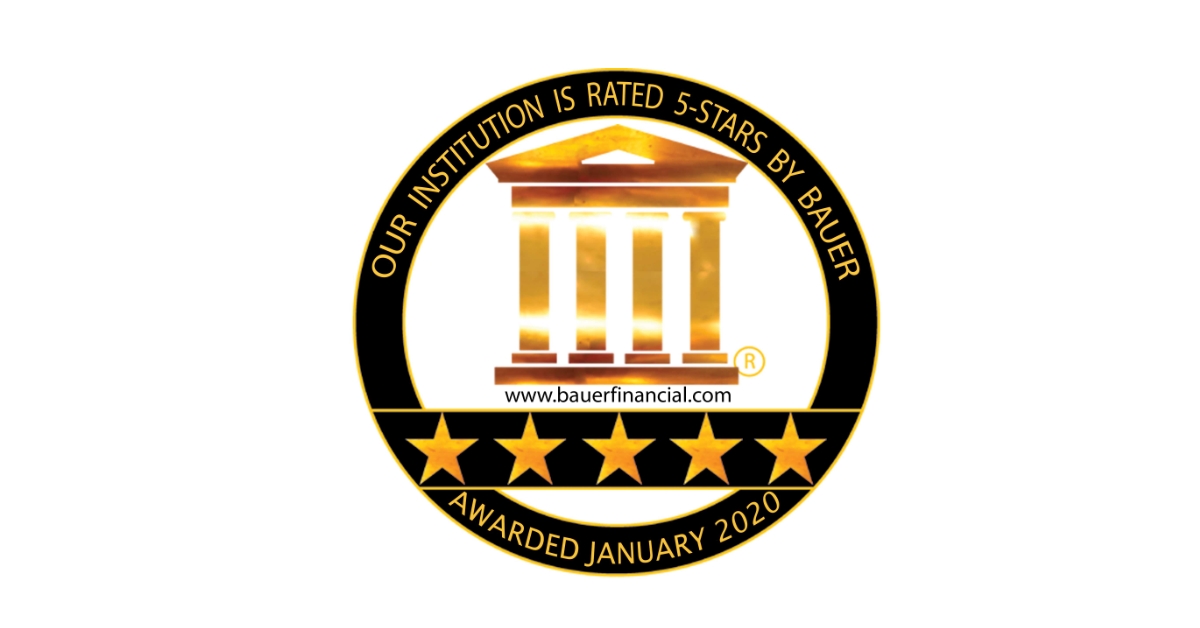 BauerFinancial, the nation’s leading independent bank rating and research firm, has been analyzing and rating the nation’s financial institutions since 1983. Philo Exchange Bank has been awarded the highest 5-Star rating for 93 consecutive quarters. Its 5-star rating is based on third quarter 1996 data and the Superior rating was first assigned in early 1997.

The BauerFinancial 5-Star Rating indicates that Philo Exchange Bank is one of the strongest banks in the nation. Having earned and sustained the 5-Star rating for this impressive length of time merits an even more elite distinction of being a “Sustained Superiority Bank”. Only 10% of the nation’s banks have earned Bauer’s top rating for this duration with such consistency.

Learn more about Bauer and the ratings process.